Don't Poke the Mama Bear - My First Letter to the Editor 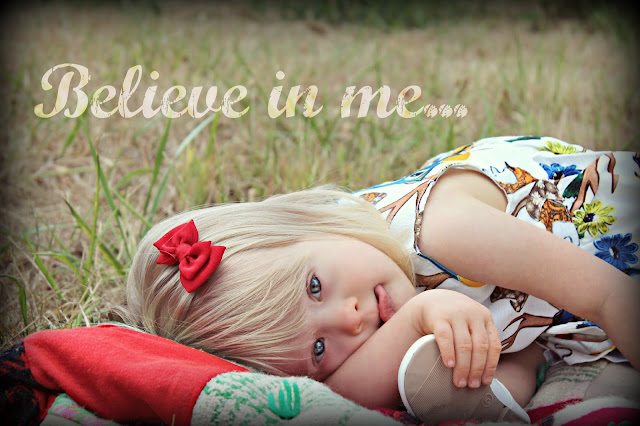 Last Friday we had Ellie's planning meeting with her whole team; Early Intervention, Physical Therapy, Occupational Therapy and Speech Therapy. We were discussing what will happen when Ellie turns three in January. Thinking of school, learning, bus rides, and making friends makes me sweat and want to stress eat. I went into the meeting feeling nervous and unsure, but by the end of it we had a wonderful plan in place for Ellie and I felt lighter, hopeful even. The positive feedback I received about how she's doing was so reassuring. Her team believes in her and they truly think she will to rock it when it's time to go to school! WHEW!

But this leads me to a letter to the editor that I read the week before Ellie's big meeting. My good friend and fellow Rockin' Mom Jenny shared it with me. Jenny lives in Pennsylvania and this article was published in Grants Pass, Oregon. The post was titled “Special needs kids don't need to be in classroom” and it was written by a woman named Betty. I doubt Betty expected her letter to go viral, but it did. Below you can see the newspaper clipping for yourself, please read it and let it soak in for a minute. 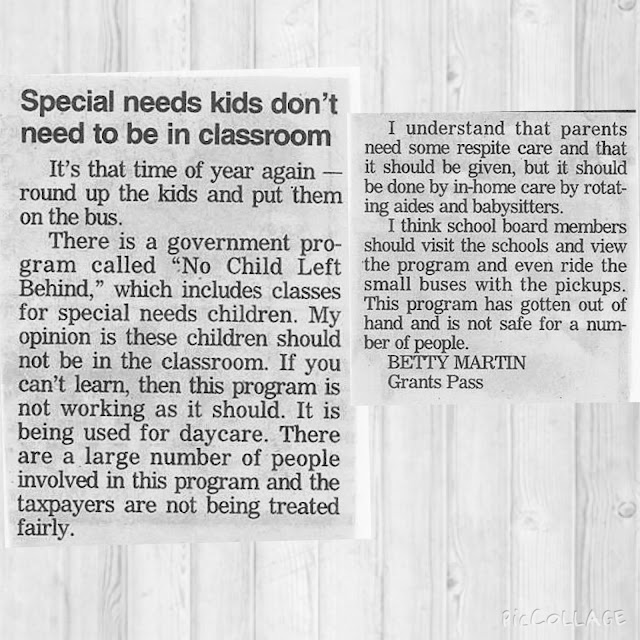 "Ride the small buses?" As you can imagine, I was disturbed by Betty’s letter. Actually disturbed isn’t the right word, I was just plain pissed. Just when I feel like we are getting somewhere with inclusion and acceptance, something like this has to come along and punch me in the gut. I decided to contact the editor of the Grants Pass paper with my rebuttal. My fingers were typing faster than my brain could even work and I quickly sent off an email to him. Soon after I received a reply stating that their letters have a 250 word limit, and my letter was 483 words. Oops. The editor said he would like to share my opinion but I would need to refine my letter, which I did.

I also explained to him that I thought Betty’s letter should not have been published in the first place. I think it's discriminatory. He confirmed that he agreed that it showed this woman’s ignorance but that her opinion was still just that, her opinion. I strongly believe that had Betty singled out any other race or group of people that the letter would not have been published. I checked in on the paper's Facebook page and found that the visitor posts have been blocked. There were many insightful and some angry posts from across the world, all aimed at Betty. I think it became too much for them to manage. I'm curious to see if the paper has any follow-up on this, such as an apology.

Below is my letter to Betty. I sure hope she had a chance to read it and that she reads the other letters that have come in. I also have to give a shout out to my friends Andrea and Lisa who found me a copy of the paper- this particular newspaper is only readable online if you have a subscription. So thank you my friends for getting it for me! 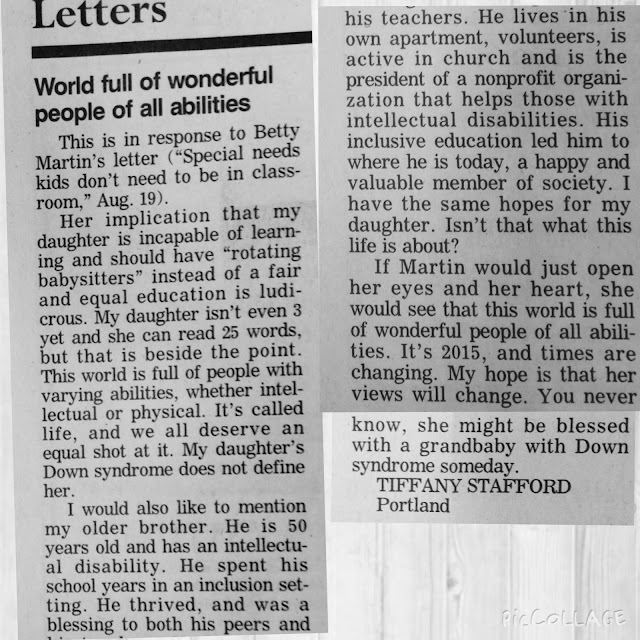 I realize this is just the beginning of the adventures and hurdles I'll face while raising Ellie. Seeing the responses from fellow Rockin' Moms and other parents of kids with special needs makes me realize how lucky we are. We are so blessed to have our kids in this generation, and not in the generations before it. I have a sneaking suspicion Betty grew up in a time when those who were different were either institutionalized or hidden away. I truly hope she has a change of heart. 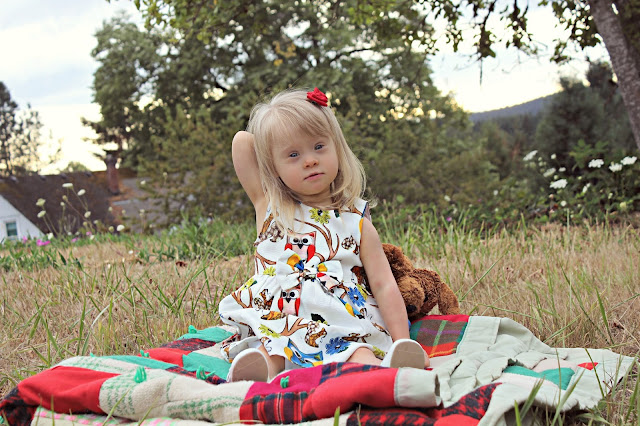 For this post's song, I chose an absolutely beautiful one by the band Gungor. If you have a child with special needs I urge you to listen to it. Michael and Lisa Gungor have a gorgeous little girl with DS named Lucette, which means "light". When I first watched the video it brought tears to my eyes and a flood of memories back to the day of Ellie's birth. The emotion in Michael and Lisa's faces is so familiar to me. I can see the fierce protective love, mixed with a fear of the unknown. After reading their blog I found out they also had a birth diagnosis. Their birth story is worth the read, and it'll surely make you cry. Ahh, it's just amazing.

And Betty, I doubt you will ever read this but I think you should listen to this song too. All children are amazing gifts who deserve only the best in life.

Your hands, the creases
Your feet, your breathing
You're mine, you're perfect light 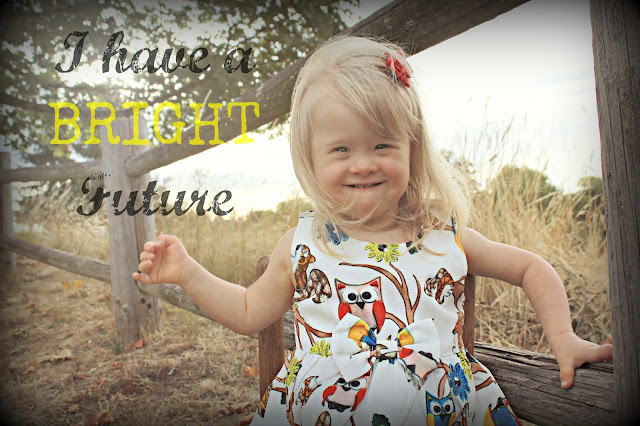 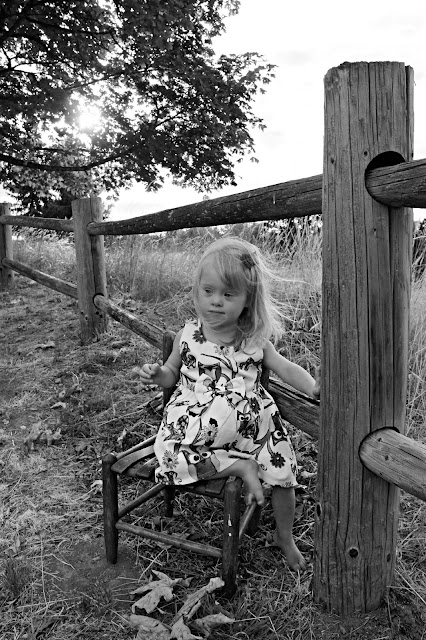 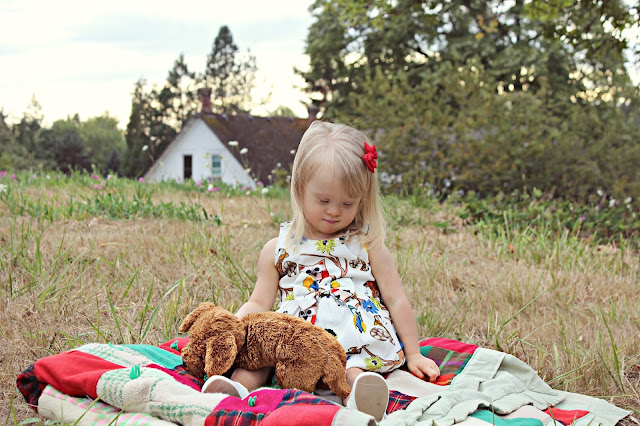 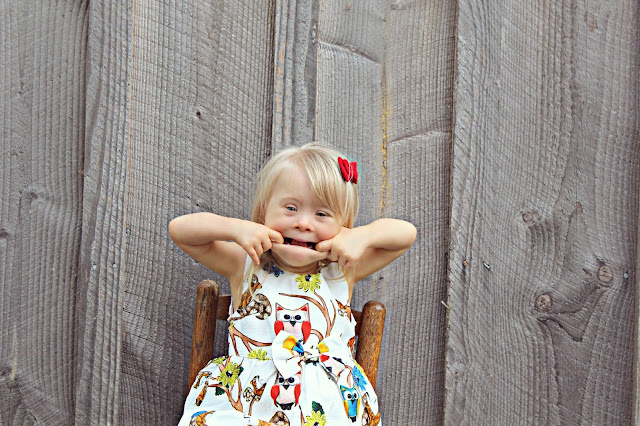 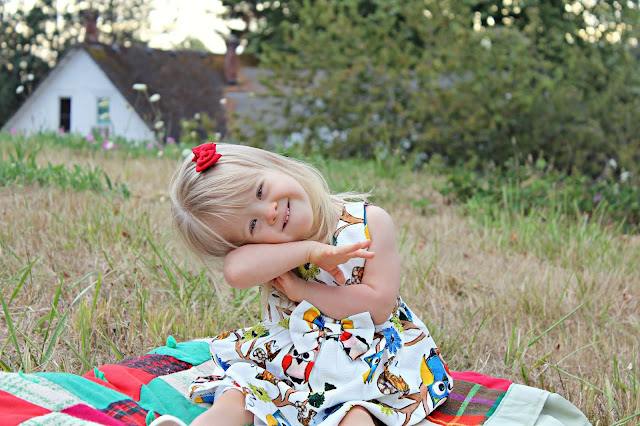 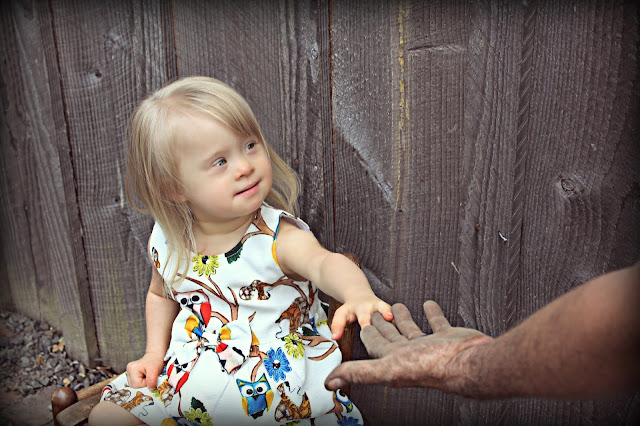